2015: Why I Want To Represent Okigwe People In Senate – Achonu 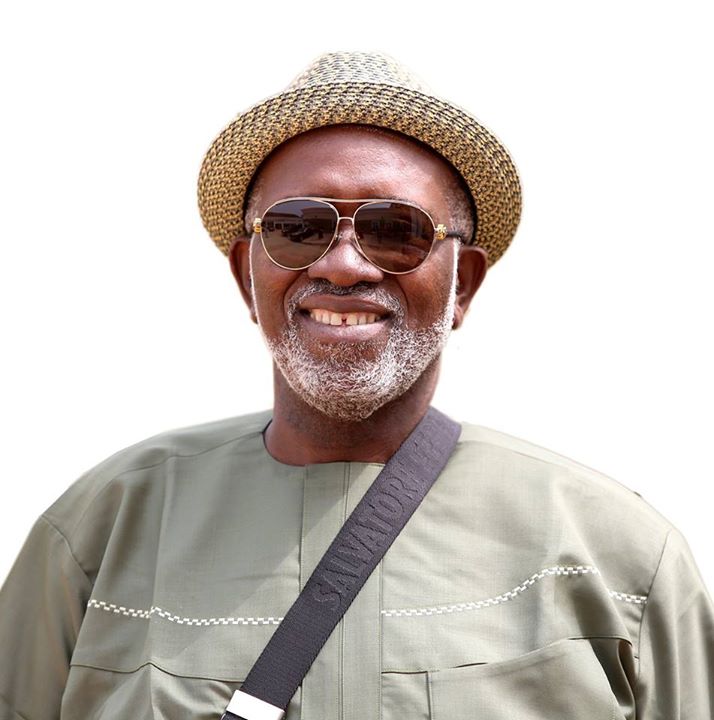 The Peoples Democratic Party (PDP) senatorial candidate for Okigwe Senatorial district (Imo North) of Imo State, Chief Athan Nneji Achonu, has explained why he wants to go to the Senate in 2015, saying structural defects in the polity informed his decision to represent his people in the Upper Chamber of the National Assembly.
Achonu, who is a foremost businessman and philanthropist, disclosed this recently when he received members of Okigwe Zonal Welfare Association at his residence in Abuja.
He said his mission would be to bring his experience to bear on law-making in order to ameliorate the sufferings of the masses in the areas of employment and housing in the country.
“There are so many things wrong with the structure; that is why we are not moving fast as we should as a country. You can imagine that as an oil producing country, we don’t even have functional refineries. We are importing petroleum products; doesn’t that tell you that a lot is wrong with the system?”

Chief Athan Nneji Achonu was born on 31st May 1959, His education dates back from Madonna High School Etiti in Imo State, Government College Umuahia in Abia State from whence he proceeded to John Cabot University in Rome Italy.
He is an astute business man who over the years has recorded giant achievements in the business world.
Amongst his many successful companies which he has taken to an enviable peak are Nejach Engineering Limited, Okebaram Resources Limited, Mathan Nigeria Limited, Orient Refining Company Nigeria Limited and Chia Enterprises Limited.
His leadership roles which are gallantly evidenced in his business operations clearly give him an edge in the business world. His stint with the business world began in his mid–20s and he has over the years established himself as a key figure both in the corporate world and in the government.
Chief Athan Achonu has aligned himself with several philanthropical projects as well as with international and national groups; through these involvements he has left indelible prints in the minds of many.
His dogged qualities has equally sharpened, distinguished him and placed him on a platform with like successful business magnates.
Chief Athan Achonu holds strongly to the policy of making evident in rural and urban communities, a visible reflection of the policies of the government. This he has achieved by working at the local, state and federal levels.
The combined principles of courage, determination, dedication, selfless service and commitment have made him achieve excellence in the delivery of services.

The Uncertainties of Hope: Imo New...

Chief Tony Chukwu Emphasize on the...