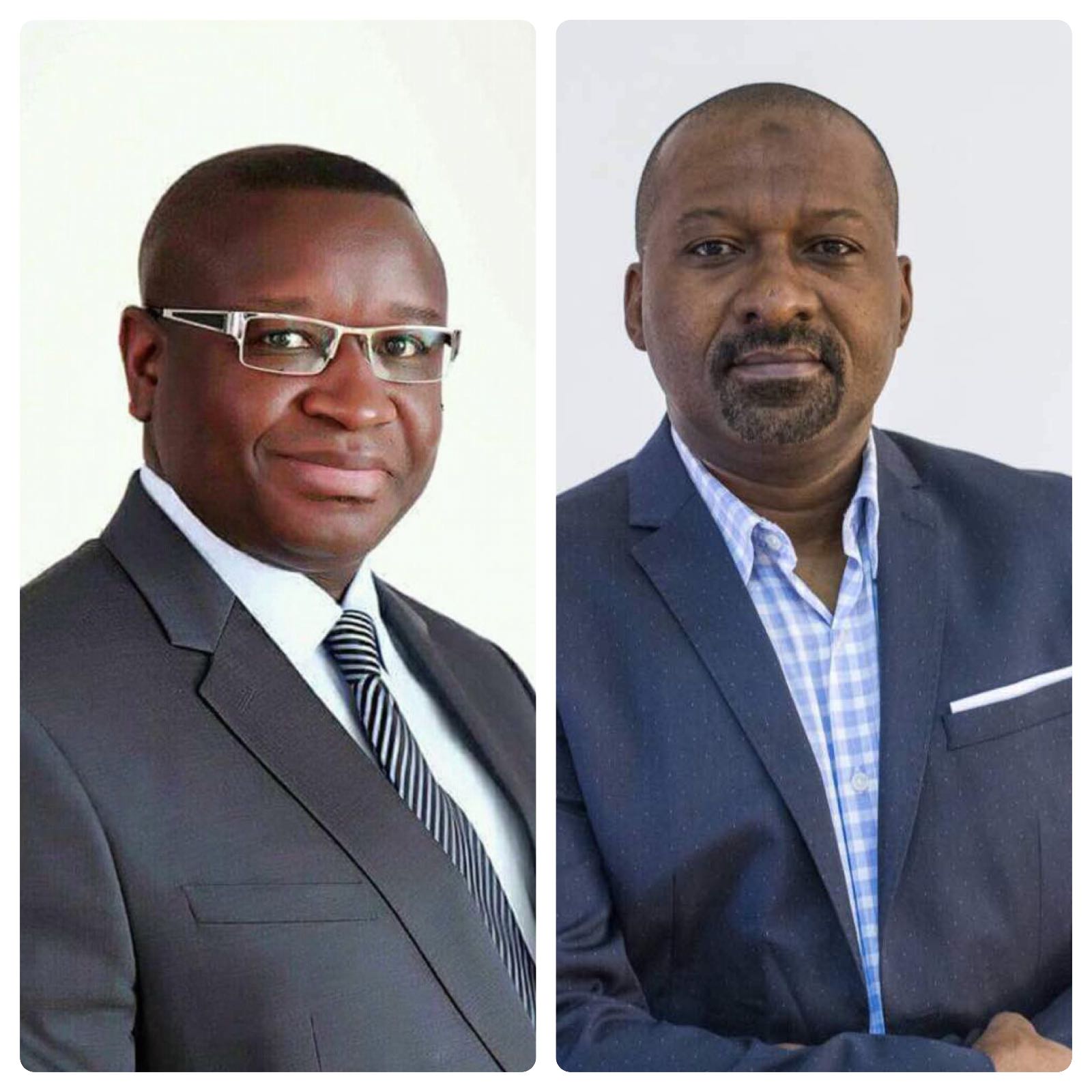 ” Julius Maada Bio is a charismatic leader of exemplary qualities he has taken major strides in shaping the fate of our nation ,he is not just an ex military leader but a man educated in the modern ways of life and Governance, no one can doubt the quality of American education that he has, nor  his real life experience as a military leader, he has shown his humane side by showing that he understands the importance and position of religion and tribe in building a modern nation , being a Christian and marrying a devout Muslim is the greatest example of his humaneness, he is a detribalized Sierra Leonean . ”  The Sierra Leone  youths Coalition  leader  said at the organisations office in Freetown.

“In the person of Dr. Jalloh we have an experienced public servant ,a  community development specialist who has worked for United Nations in various communities  in Africa for almost two decades, bring  his indelible knowledge to bear on the development of Sierra Leone ,the international civil servant is going to assist Julius Maada Bio in ensuring the renewal of the socio economic sector of Sierra Leone ”  he asserted

”When Julius Maada Bio becomes the president of Sierra Leone we are confident in the fact that his wife, Fatima Jabbe Maada Bio will ensure that the Sierra Leonean  youths in the entrepreneurial sector  art and entertainment are going to enjoy major boost as already promised in the governing   policies of SLPP , her passion for creative entrepreneurship that span from fashion, beauty to movie production will come to play as we are sure her pet project as first lady will focus on youths and creative art, so no doubt this will spiral economic revolution among the youths of Sierra Leone ,and help them to  unleash their creative potential and take their rightful place in Sierra Leone, Africa and the world at large”

“So please Sierra Leoneans come out in Mass and vote SLPP with them the future is brighter, with them not just the grass but our lives will be greener” He urged

Giant Killer or Travesty of Justice:How...