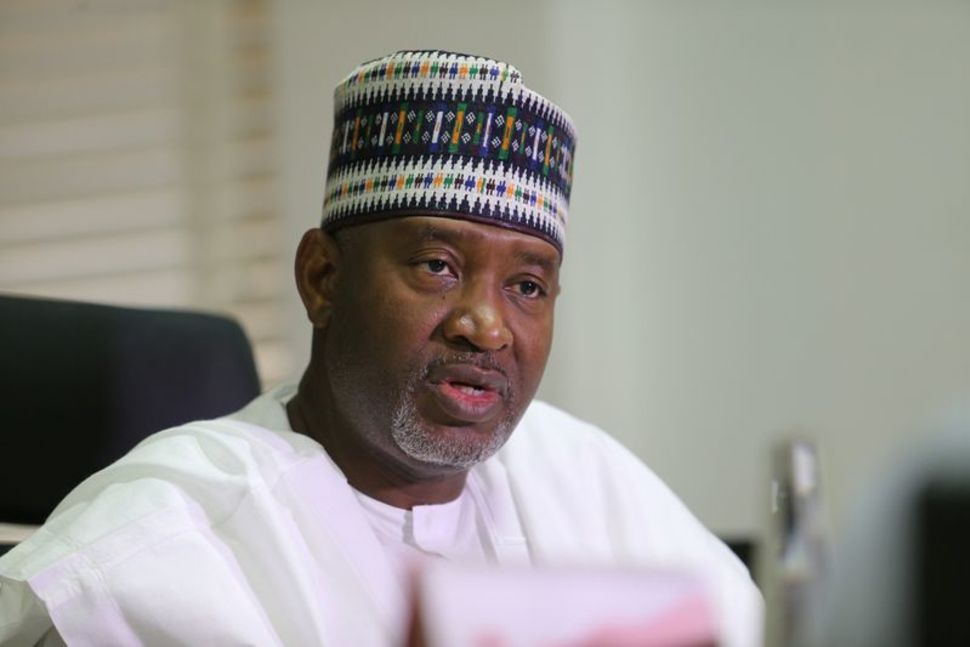 Major airports in Nigeria are expected to reopen in the “next few days”, following weeks of inactivity due to the COVID-19 outbreak.

The federal government shut all airports in the country for one month on March 13.It was later extended by two weeks.

On May 6, the FG announced airports will remain closed until June 7.

However, the Director-General of the Nigeria Civil Aviation Authority (NCAA), Captain Musa Nuhu, speaking at a virtual event organized by the Aviation Safety Round Table Initiative (ART) today, said the flights will commence at selected airports to avoid choking the system.

The airports are the Murtala Mohammed Airport in Lagos state; Nnamdi Azikiwe Airport in Abuja (FCT); Aminu Kano Airport in Kano state and the Port Harcourt Airport in Rivers State.

“We may resume domestic operations with four or five airports and we hope to expand as we get better. We don’t want to rush everything at the same time and get it choked up.

“Every money is important and we cannot achieve the two-meter physical distance. We are hopeful in the next few days we can resolve those issues and allow the airlines to commence operations.”

Nuhu also said they have made recommendations to the Ministry of Aviation and were waiting for feedback.