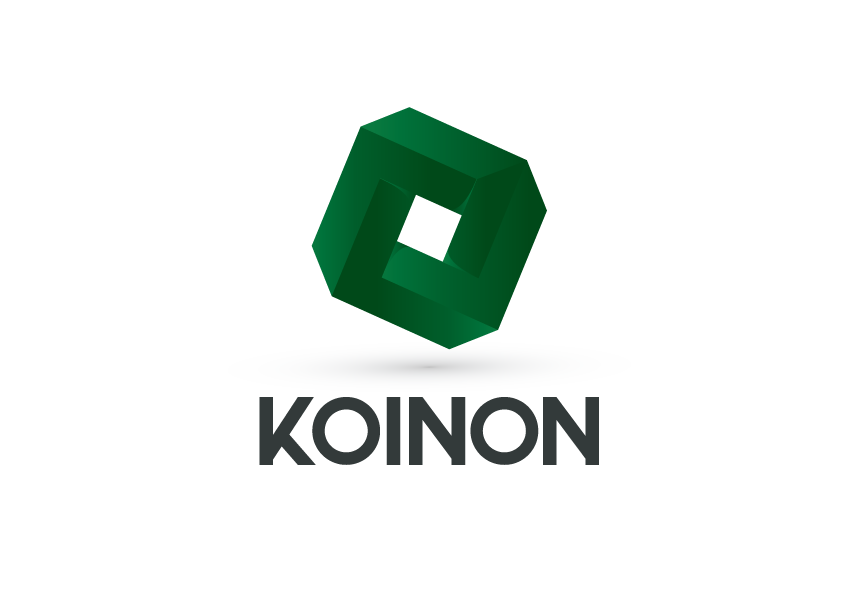 Payment transaction between an exporter from Africa and a customer in the US is successfully executed without a bank account – in seconds instead of days and with no ridiculous bank fees.

A salary earner can store money in an online wallet that is not tied to a bank, meaning such an individual owns a personal bank that enables complete control of their money.

A painting of high value changes hands. The buyer and the seller are not named publicly, but the exchange is confirmed, the attributes of the artwork travel with it, and the painting is automatically insured against theft.

Blockchain is the name of the technology that could make all this happen.

No wonder market analysts say, now is to blockchain what the late 1990s were to the internet.

Aside from being the technology that underpins cryptocurrencies like KOIN, blockchain is an open and distributed ledger that can efficiently record transactions between two parties and in a verifiable and permanent way. The ledger itself can also be programmed to trigger transactions automatically.

A blockchain gathers information together in groups, popularly known as blocks, that hold sets of information. Blocks have the storage capacity and, when filled, are chained onto the previously filled block, forming a chain of data known as the blockchain. All new information that follows that freshly added block is compiled into a newly formed block,that will then also be added to the chain once filled.

Each block in the chain contains several transactions. As a result, every time a new transaction occurs on the blockchain, a record of that transaction is added to every participant’s ledger. The decentralised database managed by multiple participants is known as Distributed Ledger Technology (DLT).

The Google Doc is one of the many examples that can be used to explain how the concept of blockchain technology functions.

When a document is shared through Google Docs with several people, it enables everyone’s access to the document at the same time without locking anyone out and thus, allowing modifications to the doc to be recorded in real-time, therefore making changes to be transparent.

Cryptocurrencies are digital currencies that use blockchain technology to record and secure transactions. A cryptocurrency, like Bitcoin or KOIN, can be used as a digital form of cash to pay for a lot of transactions in countries where it is accepted. No wonder KOIN slogan says they are the future of digital payments.

Cryptocurrency markets are not issued or backed by a central authority because they are decentralized. Instead, they run across a network of computers but cryptocurrencies can, however, be bought and sold via exchanges and stored in wallets.

Unlike traditional currencies, cryptocurrencies exist only as a shared digital record of ownership, stored on a blockchain. When a user wants to send cryptocurrency units to another user, they send it to that user’s digital wallet.

The transaction is considered final when it has been verified and added to the blockchain through a process called mining. That is also the way new cryptocurrency tokens are usually created.

Why the buzz about cryptocurrency?

Cryptocurrency has been described by many market analysts as the currency of the future, largely because of its characteristics.

Cryptocurrency’s existence was built on technology and is not controlled by the government of any country but depends on market fundamentals.

Also, the many failed attempts in the past to create digital money is another reason why the cryptocurrency is getting a lot of attention from many countries, global investment institutions and even Elon Musk was once a fan.

The prevailing issue, according to currency analysts, is trust. Anyone can create a new currency but how can such a person be trusted not to give themselves a million of Y dollars, assuming that was the currency name, or steal others Y dollars for themselves?

Cryptocurrency like Bitcoin was created to, among other things, solve such problems by using a specific type of database called a blockchain.