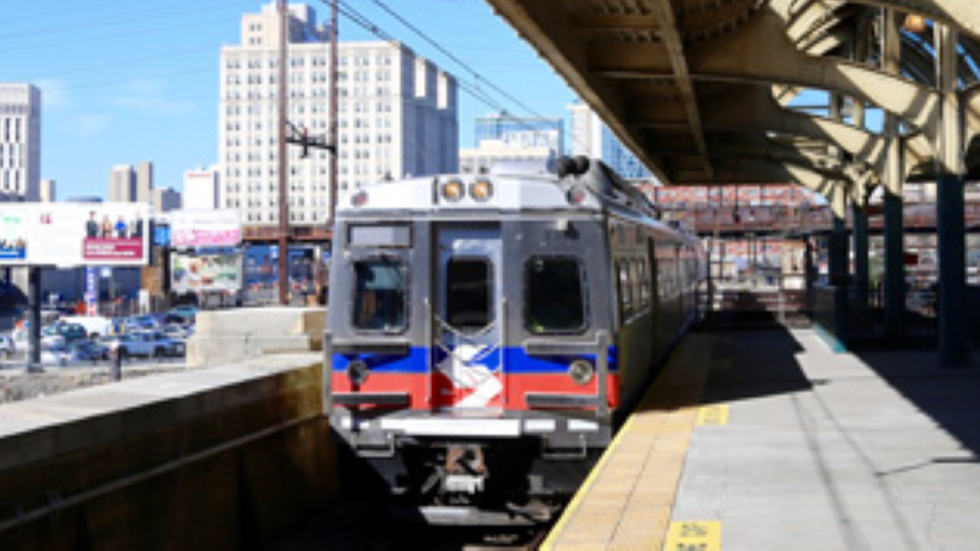 Police are decrying an incident in which they say passengers on a crowded Philadelphia commuter train stood by and did not even call 911 while a woman was assaulted and allegedly raped by a 35-year-old man in plain view.

The alleged attack reportedly occurred around 11 p.m. on Wednesday as a Southeastern Pennsylvania Transportation Authority (SEPTA) train traveled from Philadelphia to neighboring suburb Upper Darby. SEPTA said one of its employees eventually saw the rape in progress and called police, enabling officers to apprehend the partially clothed suspect, later identified as Fiston Ngoy, near the victim.

Police say the suspect, 35-year-old Fiston Ngoy, is facing rape and several other charges. Investigators say the sexual attack happened while others were standing around on the train and “did nothing.” @MattPetrillo reportshttps://t.co/DnKjTMxNfO— CBS Philly (@CBSPhilly) October 15, 2021

Upper Darby Police Superintendent Timothy Bernhardt said the incident was caught on surveillance video, giving investigators ample evidence to charge Ngoy with assault and rape. The footage also showed other passengers witnessing the entire attack and doing nothing to help the victim.

“It’s disturbing,” Bernhardt told local NBC News affiliate WCAU-TV on Friday. “I’m shocked. I have no words for it. I just can’t imagine seeing what you were seeing through your own eyes, and seeing what this woman was going through, that no one would step in and help her.”

Bernhardt said in a separate interview there were many bystanders present during the rape who could have intervened. “Somebody should have done something,” he told CBS News affiliate KYW-TV. “It speaks to where we are in society. Who would allow something like that to take place?”

Police are trying to identify people who were on the train at the time of the assault to gather information on what they witnessed. SEPTA said the rape may have been stopped sooner if a rider had called 911. “SEPTA urges anyone who observes a crime being committed or any dangerous situation occurring to report it,” agency spokesman Andrew Busch said in a statement.

A Fox News report suggested that some passengers not only did nothing to help the woman who was being raped, but also recorded the incident on their phones.

The unidentified victim was hospitalized for treatment of her injuries after the attack. Police said Ngoy didn’t know the woman. He has been unable to post bail so far and remains in jail.