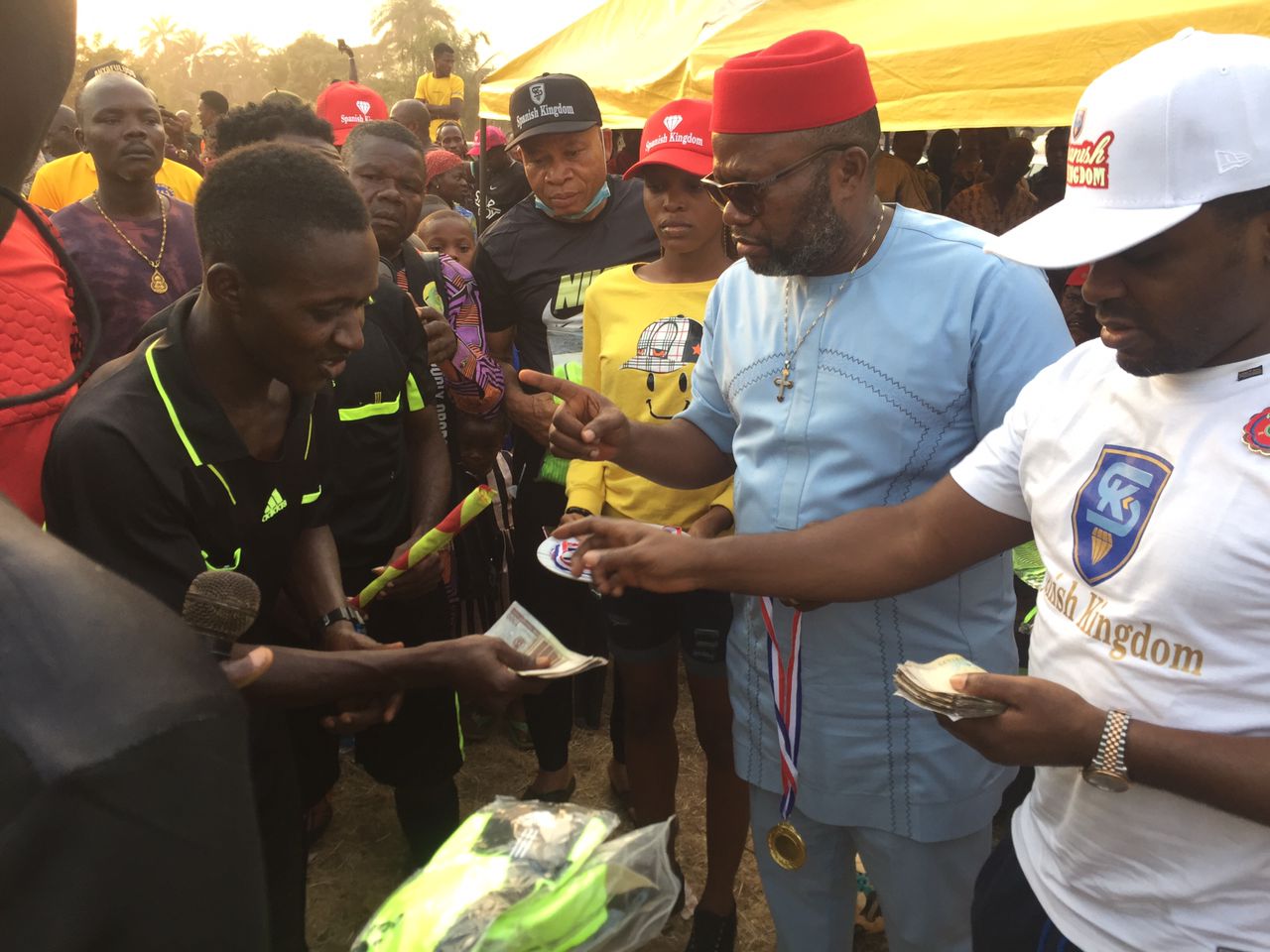 The Philanthropist Dr Onyeka Ogbatu (Don Perry), once again touched lives and put smiles on the faces of indigent families in his home town of Obodoukwu in Ideato north local government of Imo state.

Over 200 families got a 10kgs of rice, carton of noodles, Tomatoes, sardine and vegetable oil each to celebrate the Yule tide.

This charitable gesture has now become an annual tradition for him. It’s a familiar terrain for the young and unassuming real estate, hospitality and winery mogul who takes great pride in impacting lives through human empowerment and developmen 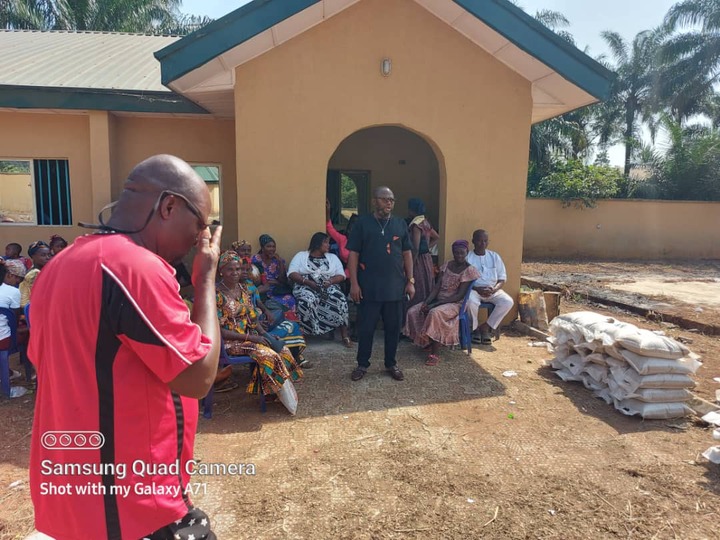 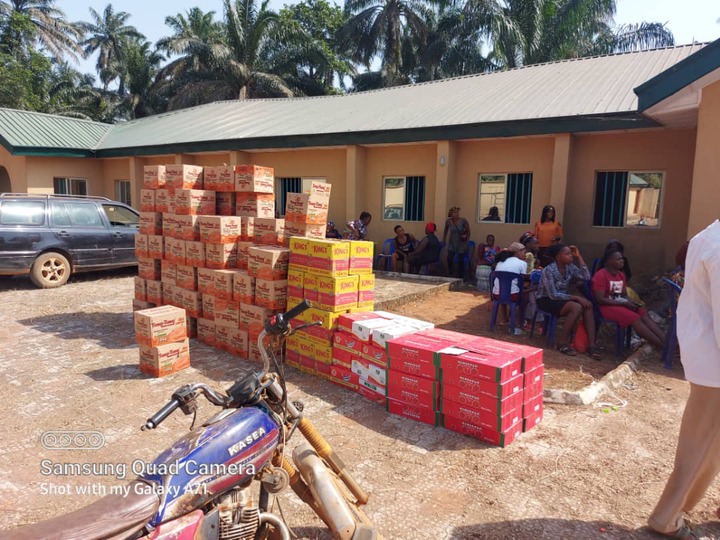 In 2021, over 30 youths from his community got 300k each while 50 women were also given 50k each, as he continues to strive within his capacity in eradicating poverty, unemployment and crime in his town, which has become a bane.

Don pee as he is fondly called by friends and admirers will stop at nothing in impacting positively on those in need of help or support regardless of tribe, race nor religion.

A true son of Obodoukwu, Don Perry is also invested in the social activities of his hometown. The annual Obodoukwu unity cup is powered by Spanish Kingdom group where he sits as chairman.

The finals for this competition was held on Monday, January 3rd, at the Obodoukwu unity center field, which had the defending champions Ambassadors FC of Abuja playing against the Onitsha based team. It was an exhilarating match which ended goaless and led to penalties.

The ever dogged Ambassadors FC of Abuja team retained the cup and won the 2m cash prize. A well deserved win and consolation for their sponsor, Dr “Odi ok”, who also doubles as the facilitator of the annual tournament.