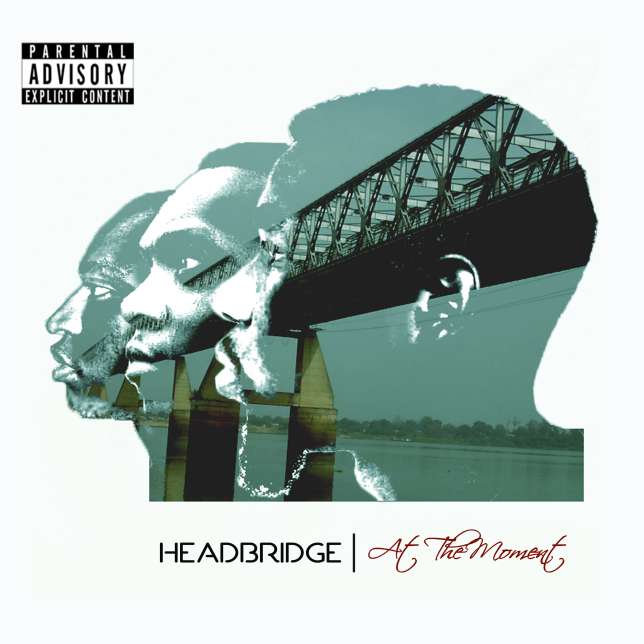 Headbridge is the project name of  an Afro-pop music collaboration of three exceptional Nigerian solo artists,  Chuba,  Realtalk  and Soto. Their “At the moment” EP was recorded in 2016 Produced by Reflex Soundz, Kay X and Jabz.  it featured  4 tracks  titled Ride round Music, Kosono, Abeg and 10-10, below is track by track analysis of the EP.

Ride round music eases in with a philosophical line from a hoarse voice on the value of life and erupts with hard sonorous voice delivering lines along the ever evolving sound, a nice work ,I rate the rap verses in the track  high, its conciseness and tight fusion made it more acceptable than the slow verses in the song ‘ Abeg’  Rated 7/10

Kosono features voice chords  too similar to that of Lil Kesh ,The chorus is on point and the track indigenous concept is thrilling, the lyrics captured the present Nigerian reality, the I need my money interruption was a slight off the original pace of the song and the return after the song normalizes the whole stuff, the sound engineer was very brave in that experimentation, in the end the song is on point Rated 7/10

Abeg  the soulful intro and rendition  accompanied by the opening lines and the rap following suit is quite exceptional ,it made the song unpredictable and kept the listener at the seat edge, the second verse was great as well but the choice of words and lyrics was a bit mediocre, the whole rap verse were a bit loose, the third verse was an upgrade and wonderfully woven, but then the chorus returns to perfect it all again from the beginning. Rated 7/10

1010 started with another great intro with a superfluous voice ,a masterpiece instrumental ,infused with a more pact wordings ,no greater collaboration and style mix of Rap n RnB could be found in any song made in recent time, too sweet a song that it seemed too short and will get its listeners yearning for more, the ingenuity expressed in its entire composition unleashed the groups  perfect originality in their  style of executing the song , a strong  craftsmanship. Rated 10/10

“At the moment” is a perfect arrival message from gifted and energetic young men, who displayed their ability to capture and perfectly deliver the diversified facets of urban music as being experienced in Nigeria at the moment and beyond, they are very on point with this MIXTAPE and this is a perfect signal of their coming greatness, no throne is now secured in the RNB,RAP and Gbedu genre of music in Nigeria  because these men have what it takes to upset the current status quo in the industry and restructure the Game to make it their own. The fact is Plantation boys and Psquare  never had it this good in their very beginnings.