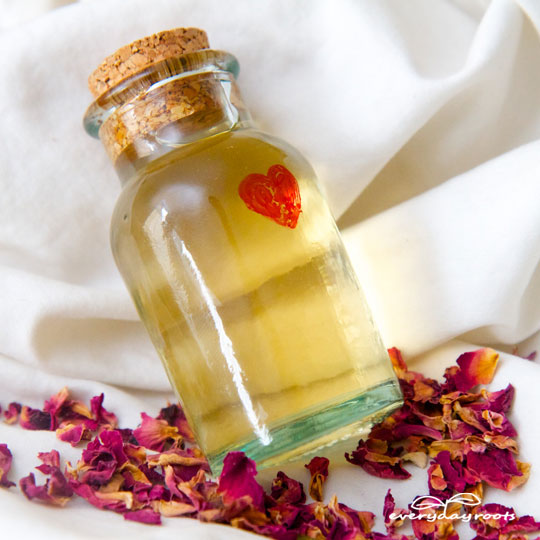 A prophetess has been sentenced to life imprisonment by a high court in Rivers state.

Edina Lovelyn-Woleru was found guilty of a murder charge.

The prophetess and one Onyema-Worlu were responsible for the death of a man name Israel Georgewill, Punch reports.

The prophetess gave a love portion to Onyema-Worlu for her boyfriend which led to his death.

Edina is a prophetess in a church in Rumuche community in the Emohua local government area of Rivers state.

The prophetess prepared a poisonous substance that was supposed to help make the love Georgewill have for Onyema strong, but unfortunately, the substance was poisonous and led to the death of the victim in 2012.

Onyema said she did not know the substance was poisonous and simply administered it because the prophetess told her to do so.

After a long legal battle of nine years the judge, Justice Adolphus Enebeli convicted both women for manslaughter.