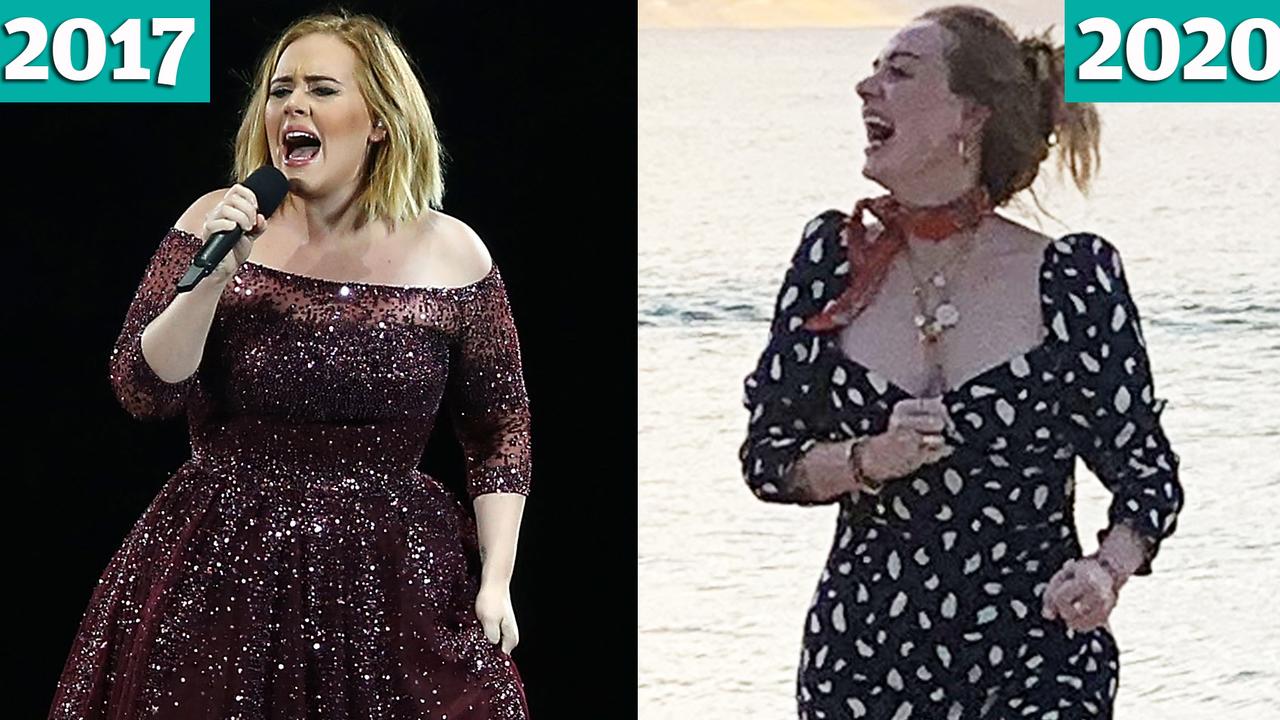 Fans of Adele were in for a surprise when the singer shared a birthday photo of herself, revealing the results of her recent weight loss – and fans claimed they ‘didn’t recognise’ her. Posting the snap to Instagram, the ‘Someone Like You’ singer also praised the work of the world’s emergency service workers amid the coronavirus pandemic.

She wrote: “I hope you’re all staying safe and sane during this crazy time. I’d like to thank all of our first responders and essential workers who are keeping us safe while risking their lives! You are truly our angels. 2020 okay bye thanks x.” However, people couldn’t believe how different the 32-year-old looks. People flocked to the singer’s Instagram page to praise her physical transformation.

“I need whatever she’s done, lol. Amazing!” wrote one follower. Another fan added: “Oh my god, I didn’t recognise you, this is beautiful,” while a third replied: “And the internet breaks in 3… 2… 1…”

If you don’t recognise the Grammy Award winner in the picture, don’t worry, you’re not alone. Adele’s new look has left many people doing a double take. Polish TV presenter Kinga Rusin shared an image of her and Adele at an afterparty event following the 92nd Academy Awards this year.Alongside the picture, she said she ‘didn’t recognise’ Adele because of the singer’s seven stone weight loss.

She wrote: “At Beyoncé and Jay Z’s private party yesterday I talked to Adele about… shoes.”Only about 200 people [were invited], in a small club space, with the best music, with a ban on taking pictures (the above is a post-party exception).

“[The evening] started with a conversation with Adele about my high heels (she urged the benefits of the slippers she had on her feet). Honestly, I didn’t recognise her because she is thin now as a comma!”

Adele has also been gearing up for her next album, which she let slip would be released later this year.

Footage uploaded to social media showed the ‘Hello’ hitmaker singing at a friend’s wedding party, busting out the likes of ‘Rolling in the Deep’ and the Spice Girls’ ‘Spice Up Your Life’.

The 31-year-old then told everyone: “Expect my album in September.”

Adele released her previous album 25 in late 2015, which became the highest selling LP of the year, hitting the number one spot in several countries including the UK, the US and Australia, before going on to clean up during awards season.

To host friends and well wishers in Umuahia for Dad’s Thanksgiving and Survival Party. The Fixer, Mr. Lucky Ndukwe, self made and globally accepted  Cubana Prime...