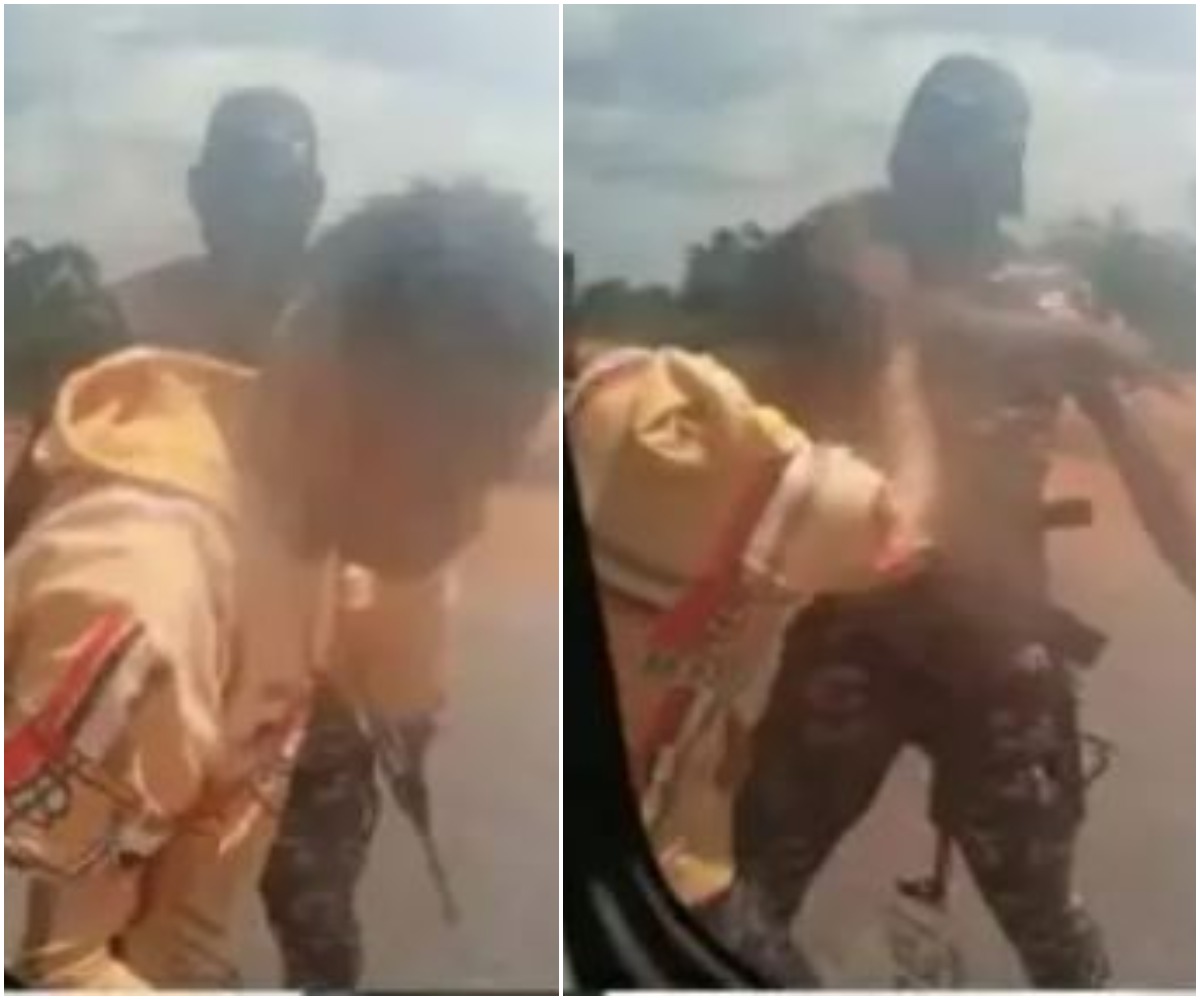 The Kogi State Police Command has commenced investigations into a trending video of four officers allegedly extorting the sum of N25,000 from a traveller.

According to reports, security operatives attached to Adogo Division, while on patrol duty along Adogo-Okene road, allegedly carried out the act which attracted outrage

A press released issued by the Police Public Relations Officer, DSP William Ovye Aya on Sunday, said “the Kogi State Commissioner of Police, CP Idrisu Dauda Dabban while condemning the incident, noted that the Police officers have been identified and detained at the State Criminal Investigations Department.

“He said The Assistant Superintendent of Police (ASP) has been issued an official query while the three (3) other junior officers are currently undergoing orderly room trial (Police internal disciplinary actions).

“The statement further noted that the Command is doing its best to establish contact with the victims. He enjoined the victims to reach out to the Command through 08107899269.”

“He assured that any of the officers found wanting in the investigations would be dealt with accordingly.”